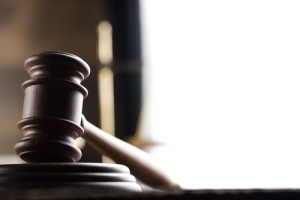 Morales’ estate had a separate wrongful death lawsuit pending at the time of the workers’ compensation settlement. That suit alleged that Morales’ employer, Lawns Nursery, had been negligent in causing Morales’ death. The state Circuit Court entered a default judgment of $9.25 million. Zenith refused to pay the judgment and Morales’ estate sued Zenith alleging that the employer’s liability policy had been breached. The breach of contract issue was moved to federal court, which issued a judgment in favor of the carrier, Zenith.

The next appeal was to the United States Court of Appeals for the Eleventh Circuit whose opinion was that Florida law is “unsettled” regarding the question of whether Morales’ estate has standing to sue Zenith under the employers’ liability part of the policy. The Eleventh Circuit Court certified three questions to the Florida Supreme Court: